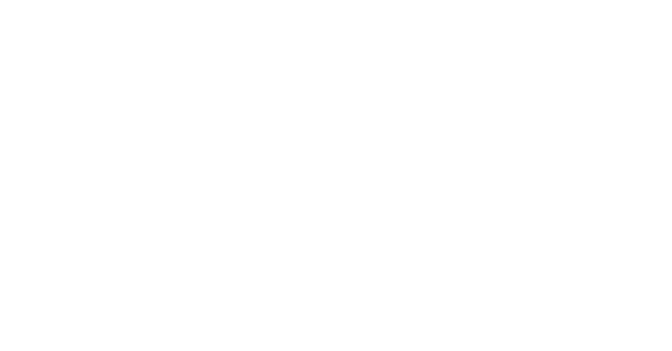 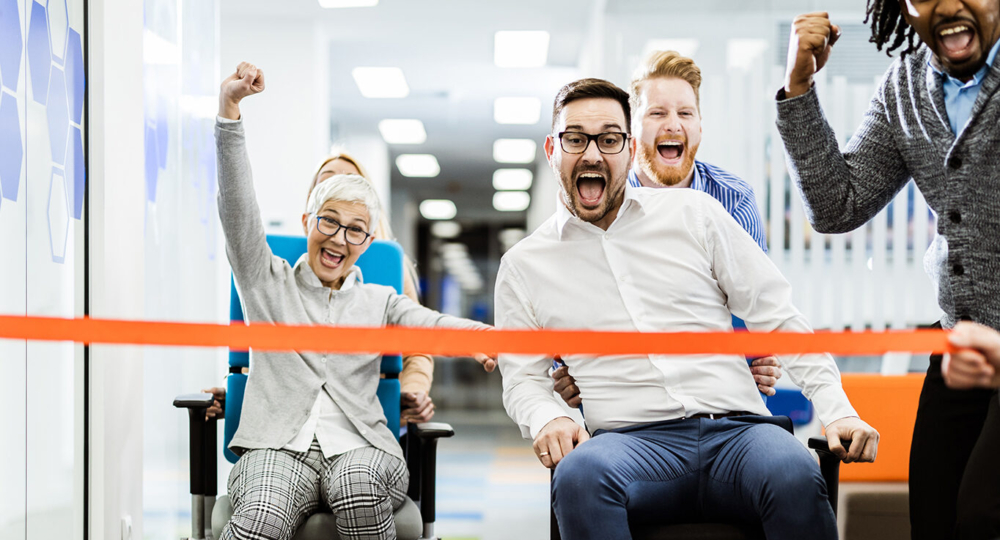 The ongoing COVID pandemic has led to the biggest shake-up in our workplace since World War Two.

As the saying goes, necessity is the mother of all invention, and this seismic event has forced employees and employers to rethink and adapt traditional working models and embrace more flexible relationships. The long-term repercussions are as yet unknown, but the short-term effect is clear, and globally it’s been dubbed ‘the Great Resignation’.  But it’s not so simple in New Zealand.

It’s true that many have left jobs, with the pandemic being a catalyst to for them to seek better work/life balances. And it’s also the case that many businesses have been forced to restructure. However, unemployment has remained at an extremely low level in this country. So rather than a mass resignation, it appears to be more the case of the Great Renegotiation.

The risk to businesses

In a tight labour market, which has also become more fluid due to the adoption of flexible working, businesses are potentially at greater risk from staff churn. Losing workers can be costly on a number of levels, including the difficulty and expense of recruitment, as well as the disruption of on-boarding.

By understanding why employees might want to leave, and then making changes to encourage staff to stay – organisations can begin to create environments which are more in tune with the way people want to work.

A 2021 Ask Your Team paper gives fascinating insights into the key themes and reasons why people were leaving their jobs in New Zealand. It surveyed 1,000 leavers and found that some of the biggest areas of dissatisfaction were:

Of course, these are issues that have always existed in the workplace. What’s changed is that workers are now more likely to move on because of them. The paper concludes that improving the employee experience, increasing their sense of being valued, and having better leadership will create more attractive working environments.

The renegotiation starts with leadership

Successfully addressing these problems will retain staff as well as attract the right talent – which in turn will lead to competitive advantage. So what can businesses practically do to achieve this?

The Learning Wave believes this is a leadership challenge, at all levels of an organisation, from front line managers to middle management to executives. And the research is clear: organisations who make progressive leadership a priority see 59% less staff turnover, 13% higher engagement, and 41% less absenteeism – which in some cases saves millions of dollars in cost from their bottom line.

We help businesses develop their leadership practices, so they can enjoy these benefits by putting the right culture, policies and structures in place. Central to this is leaders making their people feel:

Valued – starting with friendly and thorough inductions, give staff clear job descriptions with targets, and the tools they need for success.

Listened to – have regular one-on-one discussions, not just annual appraisals, to get an awareness of staff needs and be able to act on them.

Nurtured – focus on professional development and provide the investment in training and technology that staff need to upskill.

Our clients have seen success with approach, and here’s a real-life example of how proactive leadership led resulted in a positive renegotiation:

A successful salesperson was approached by another organisation offering a new role at a significantly higher base salary.

Because the sales person felt valued by their current employer, they spoke to their sales manager before accepting the new role.

The sales manager listened to their team member and saw that retaining their talents could be a win/win.

The sales manager used their coaching skills to uncover some medium-term goals held by the salesperson, and they agreed a development pathway to nurture and help the salesperson achieve these goals without having to change organisations.

The sales manager then wowed the salesperson by offering a new base salary to reflect their market worth, and sent a small gift to the salesperson when the package was agreed.

If you’d like to find out how developing your organisation’s leadership practices can turn the Great Renegotiation to your advantage, contact The Learning Wave today to find out more.

Hi, this is a comment. To get started with moderating, editing, and deleting comments, please visit the Comments screen in the dashboard. Commenter avatars come from Gravatar.

Back to all articles

Book a time for one of our experts to get in touch.